The Appalachian Ballet Company will once again (for the 41st year in a row!) dance Tchaikovsky’s Nutcracker to the accompaniment of the KSO this weekend in Knoxville and next Saturday in Maryville. Knoxville shows will be THIS Saturday night at 8:00 and Sunday afternoon at 2:00 at the Knoxville Civic Auditorium, and Maryville’s shows will be at the Clayton Center at 2:00 and 8:00 NEXT Saturday. There are many new dancers and new choreographies in this year’s production. 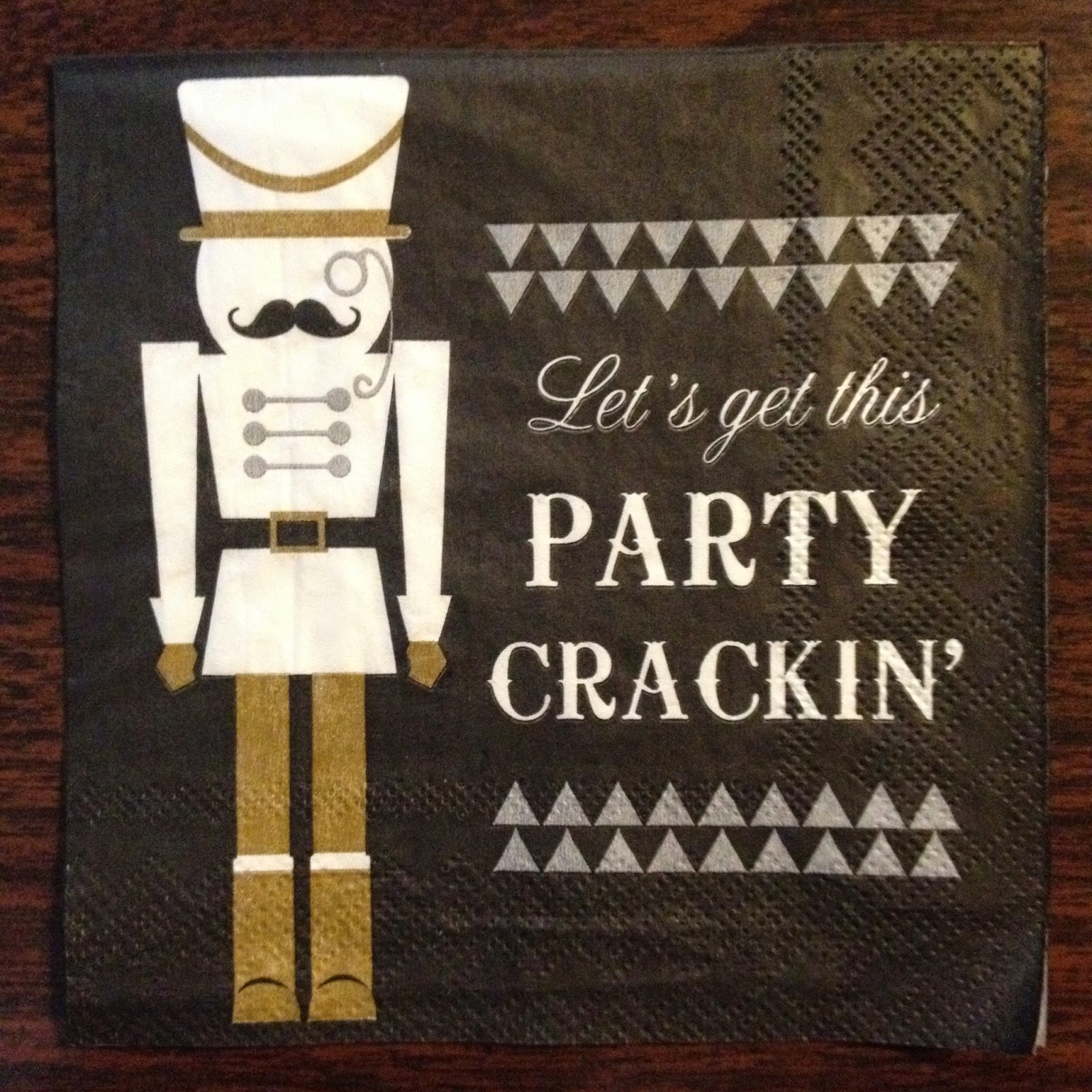 The Nutcracker is a time-honored tradition worldwide, and its music is some of Tchaikovsky’s best, although he himself astoundingly was not particularly thrilled with it. Composed to be half of a double-bill with his one-act opera Iolanta, the ballet was not a work of which the composer felt proud, compared to the opera. History has certainly proven him wrong!

We don’t anticipate any technical issues or glitches with the ballet. Other companies have had their share of misfortunes, providing a litany of examples from which to learn. Matthew Carter, Ballet Master of Ballet Nebraska, shared a few on his bio for that company’s website...


Once, in Pennsylvania, the orchestra light blew a fuse during a live performance. I was inside an enormous Nutcracker head during the Battle scene. The orchestra stopped playing, but I didn’t know exactly what had happened at first, since hearing and vision are muffled inside those things! I thought maybe I’d gone deaf or something! I kept going. We completed the Battle scene in silence; the fuse was fixed before the Snow Queen’s entrance, and the dancers saved the day!

I was also performing in a “cafetorium” (school auditorium/cafeteria) once in California. We had began our Snow pas de deux when M&M’s and french fries started falling on our heads! Apparently the janitor had put the lunch sweepings in the wrong container! It’s hard to remain glamorous in that sort of situation, but we did.

In another production, I was the Prince sitting with Clara in the throne for Act II. There were little Pages who sat on the throne steps during Act II and departed after the Waltz of the Flowers. One little girl had forgotten to switch her position during the Act, so when she got up to leave her legs had fallen asleep and she couldn’t walk straight. She wobbled, grasped the back drop, and did other crazy movements before the Dew Drop Fairy came back out and helped her off the stage…

Larry Pech, Ballet Master of the San Francisco ballet, also speaks of a near-tragedy in a 1990 Nutcracker production there...


Pech beat lymphoma, but his principal dancer position at the San Francisco Ballet was not waiting for him when he returned. Artistic Director Helgi Tomasson had qualms about hiring a dancer with a compromised spine and instead offered him a job as principal character dancer – a position emphasizing acting and pantomime that is often reserved for a dancer or instructor in his or her 50s or older. Pech, however, was just 30. And a particularly disastrous experience in a 1990 Nutcracker show led him to believe he ought to seek more in life.

Roughly a year after he'd danced the most challenging parts San Francisco Ballet had to offer, Pech found himself in a student matinee, portraying Herr Drosselmeyer, the magical godfather who presents Clara with the nutcracker. Rather than dancing, his most agile moves were reserved for piloting a golf cart decorated to resemble a massive swan, in which he ferried Clara and the young prince into the land of snow. But then, above the familiar refrains of Tchaikovsky's hypnotic score, Pech heard a series of terrifying cracks.

He glanced upwards just in time to notice the "two-ton Christmas tree that served as the centerpiece of the set" come loose from its moorings and crash to the ground. The massive evergreen thudded to the stage just behind the golf cart; the resultant shockwaves sent the swan lurching forward and a gust of wind set the orchestra's scores swirling about the theatre. The curtain abruptly fell to the accompaniment of hundreds of mortified children in the audience wailing in horror. Right then and there, Pech made a career choice: "I'll be damned if I overcome cancer and get killed by a Christmas tree."

He resigned from the ballet shortly thereafter.