Spring seems to be very shy this year. Its timing seems to be all out of whack; I’ve never seen forsythia bloom so late! Pellissippi Parkway is about to explode with redbud blooms, daffodils, and that other yellow stuff. Years ago there was a sign among the daffodils that said FINE FOR PICKING. It was a creative nuisance, wording the warning that way. A lawyer friend of ours (Bill Mason) challenged us to pick some, stating that our defense would be “It said they were fine for picking!” 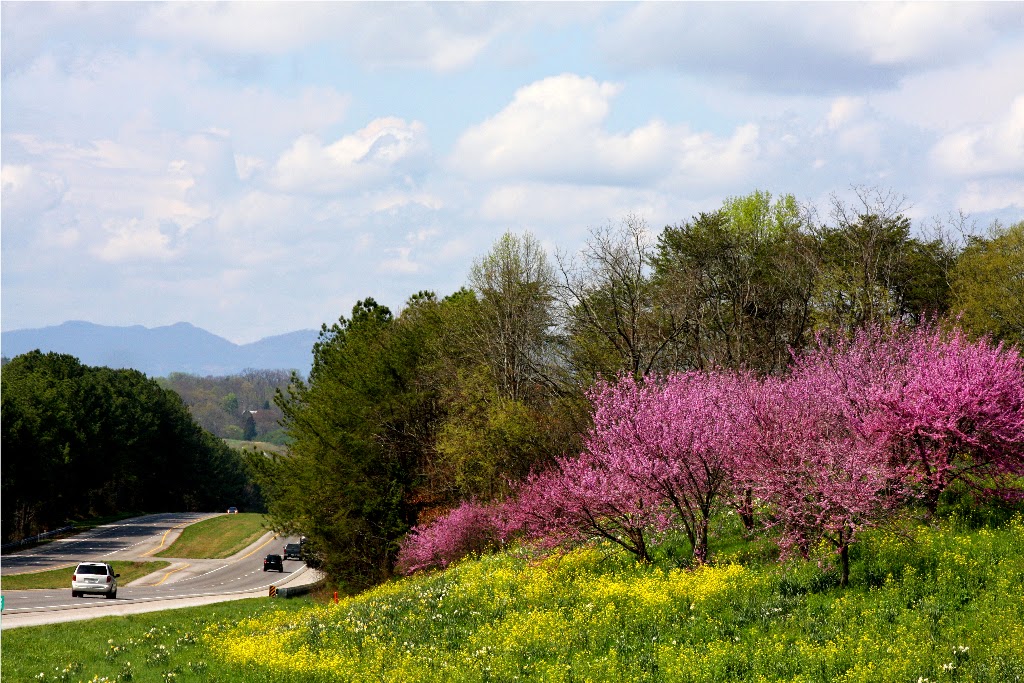 Even if spring is late, the Rossini Festival is right on time, and that time is this Saturday! The street fair on Gay Street, the countless performing and visual arts venues, the unsurpassed people-watching, the FOOD– and the operas. The Knoxville Opera Co. and the KSO will be performing Bellini’s Norma on Friday night at 8 and Sunday afternoon at 2:30 at the Tennessee Theatre. UT’s Opera Theatre will be performing Mozart’s Cosi fan tutte at the Carousel Theatre on the UT campus in four performances starting Thursday night.

We’ve just put the finishing touches on Norma. The two very demanding female leads are being sung by J’Nai Bridges and Rochelle Bard, who, to our delight, feel no need to “mark” during rehearsals. This is the “Cadillac” of opera seria duet singing. The aria Casta diva is a storied workout for the soprano and a dramatic challenge for the Stage Director.

My guess is that many opera-goers will go out for drinks after the show, and one or two may order a Bellini, thinking they are being relevant. In actuality, the Bellini is named after the Italian Renaissance artist, Giovanni Bellini. The drink’s concocter, Giuseppe Cipriani, thought the Bellini’s color resembled that of a toga worn by a saint in one of the artist’s paintings. So, know your Bellinis! And call a cab.

The name of the soprano in the premier of Norma was Giuditta Pasta. Pasta diva. Yes, the Rossini Festival is right on time...
Posted by KSO blogger Andy at 2:05 AM